Choosing a PT Specialist is YOUR Best First Choice

In this article, let’s address the second question, what does it mean for your wallet? The answer is cost savings. Utilization of a PT specialist first, or sooner than later, has been shown to reduce overall healthcare expenses.

· In a physical therapy cost review published in 2014 by Ojha et al, patients that directly accessed PT services payed $250 less per episode of care than those going through a referring provider.

· The same review cited a study by Mitchell and de Lissovoy, which found that paid insurance claims per episode of care were $1,232 less in the direct access group for all services per episode of physical therapy care.

Again, as stated previously, in no way should PT be a substitute for your general practitioner, but when it comes to musculoskeletal conditions, the old philosophy of “rest it,” “it will go away,” and when it doesn’t, seek help, clearly increases your healthcare cost.

The Current Orthopedic Model is Broken 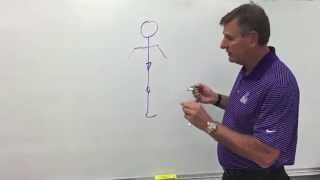 Another great explanation as to why we look at the whole body as a system. The implications for re

Playing Related Pain in our young musicians: What you need to Know

The sooner you seek PT, the better

Choosing a PT Specialist is YOUR Best First Choice

Choosing a PT Specialist first saves YOU Time and Money

You Deserve a Specialist 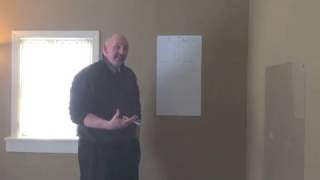 We've got You on Your heels 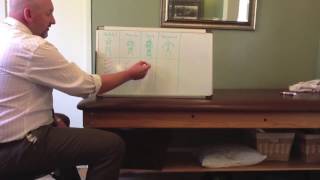 Do You Understand the Gravity of the Situation?